Kuwait triathlon club is the official governing body of triathlon in Kuwait, established on the 16th of september 2019, Under the Public Authority of Sports and Kuwait Olympic Committee.

The newly formed club will have an important role in shaping the foundation of triathlon and building a professional unprecedented platform that prepares olympic triathlon champions.

Molding perseverance, passion and pride in the methodologies used to train and rear our triathletes.

Organizing the sport of triathlon in Kuwait by establishing the proper infrastructure and building an unprecedented professional platform to prepare Kuwaiti triathlon champions to compete locally, regionally & internationally. 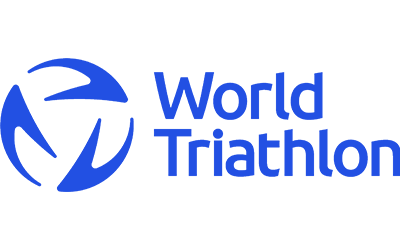 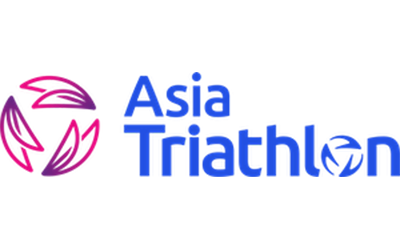 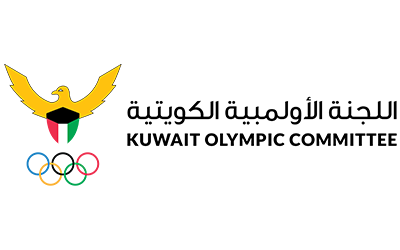 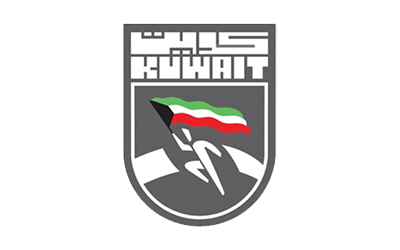 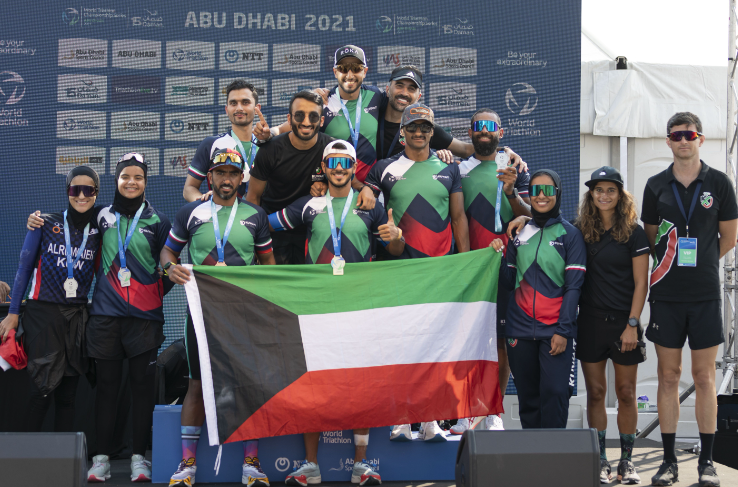 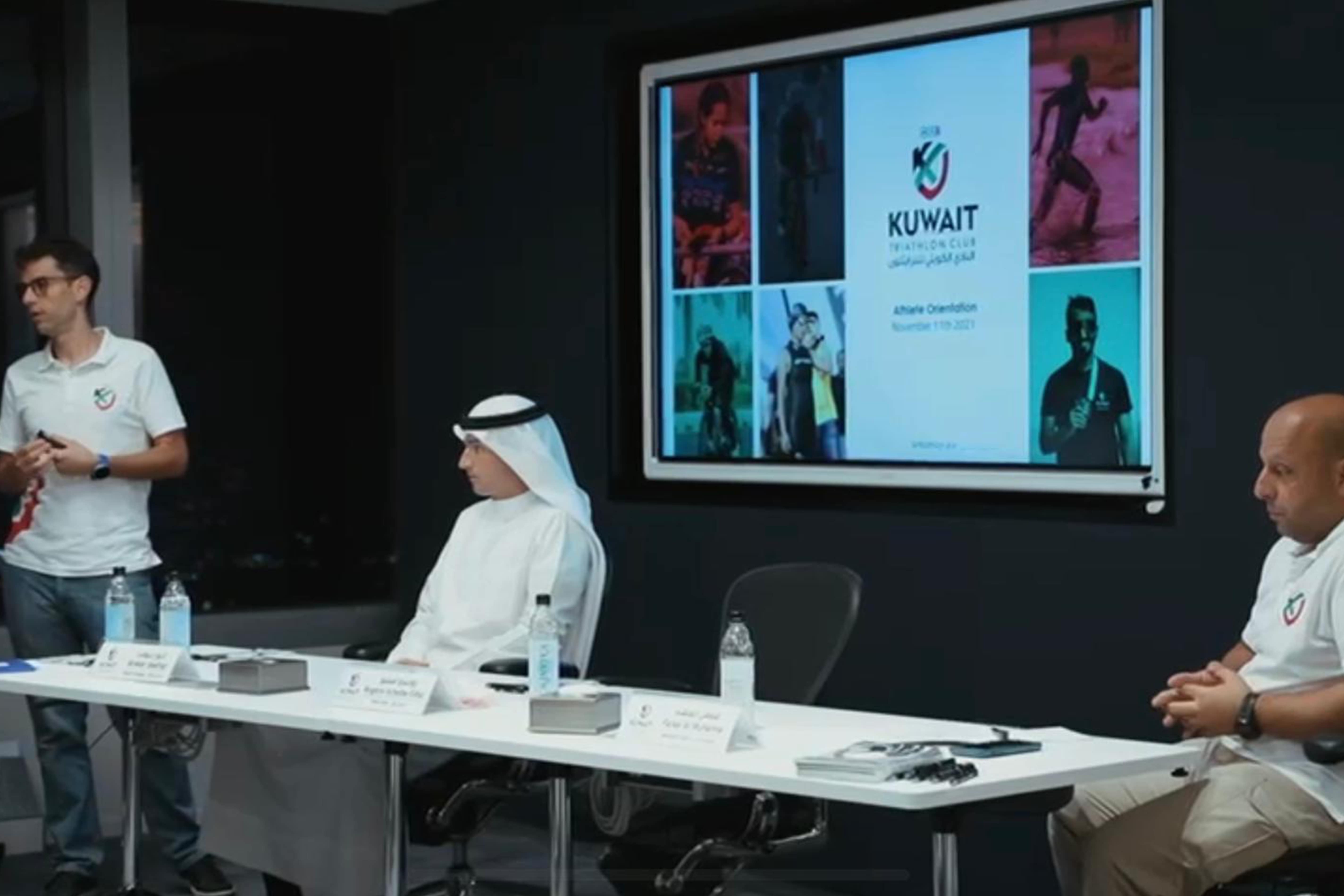 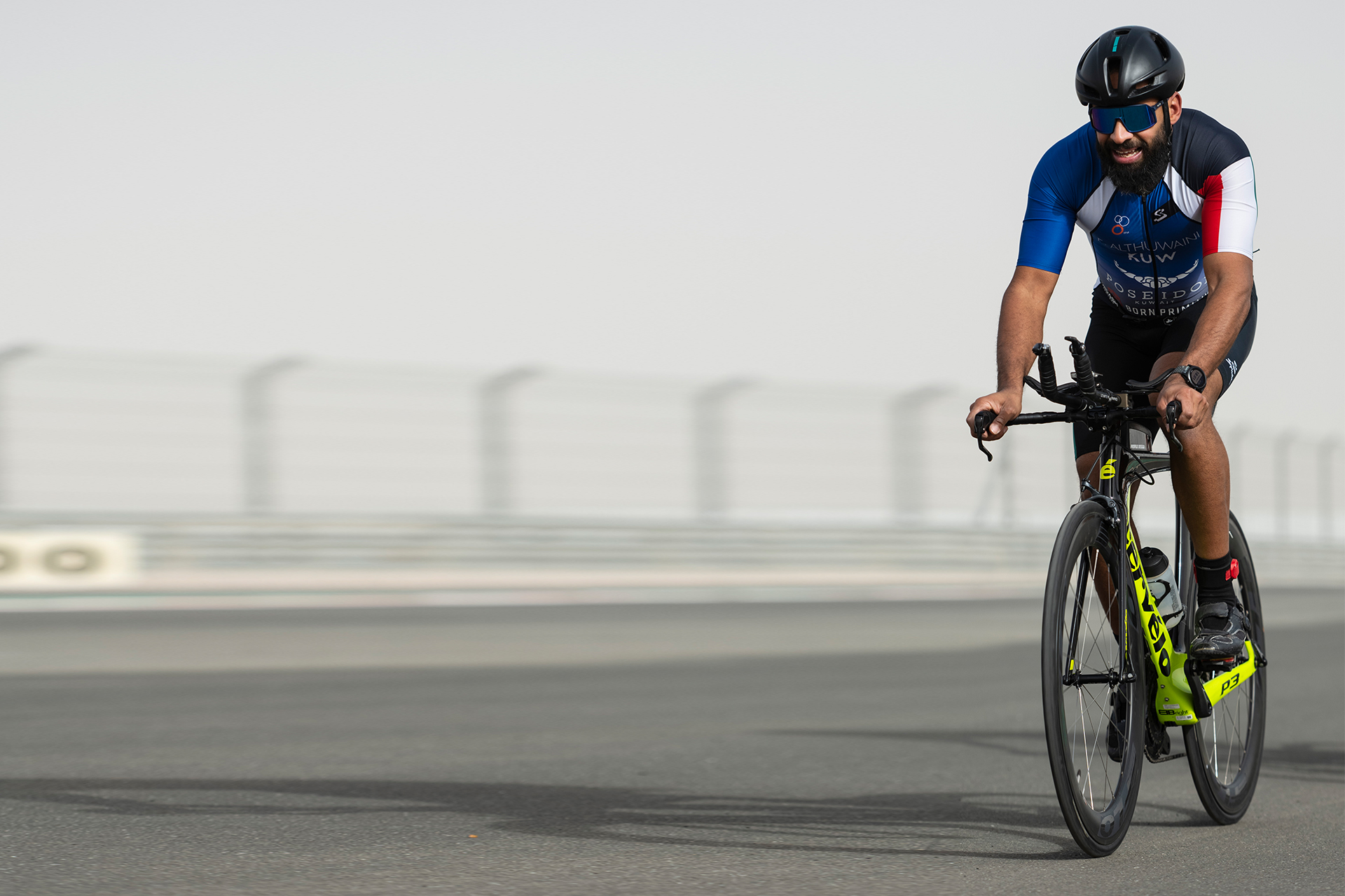